Dated IT and security systems leave residents behind

The St. Tropez Condominium was ahead of its time in 1964, when it was constructed. With a 15th floor pool deck and (then) modern amenities, it was a symbol of the co-op age, and the first co-op in Manhattan. The building underwent a substantial renovation in the 1980s, with appointments that were severely dated by post-millennial standards. Technology and communication suffered with a 1990’s retrofitted data and camera network.

The building approved a $4.5 MM referendum to renovate in 2016. JS Tech contracted for a state-of-the-art HD surveillance network, modern touch-screen computers, and wifi throughout the common spaces. The building would have to remain operational throughout renovations. Taking a phased approach, JS Tech transitioned from analog cameras, to analog cameras on a digital system, and finally to pure digital surveillance cameras with minimal downtime.

Vendors used at the St. Tropez:

"I can’t say enough about how great it was working with JS Tech on our technology upgrades. From start to finish everyone was highly professional and always took the time to ensure that our services were up and running." 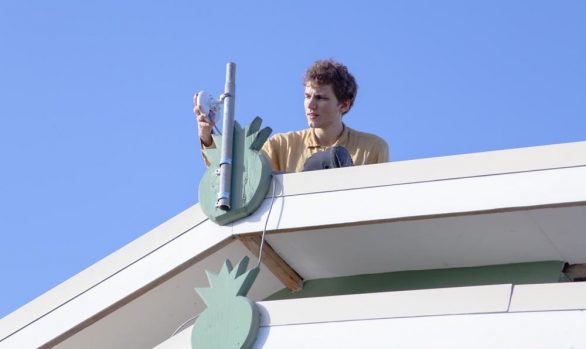 Hand in Hand for Haiti 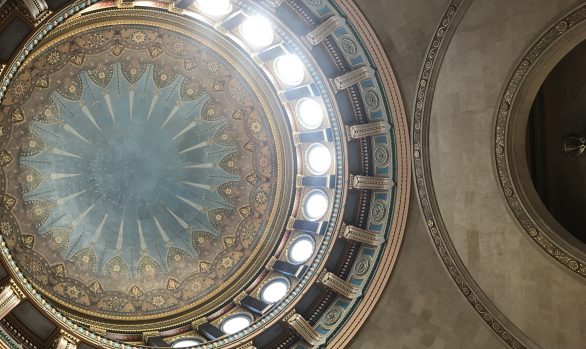 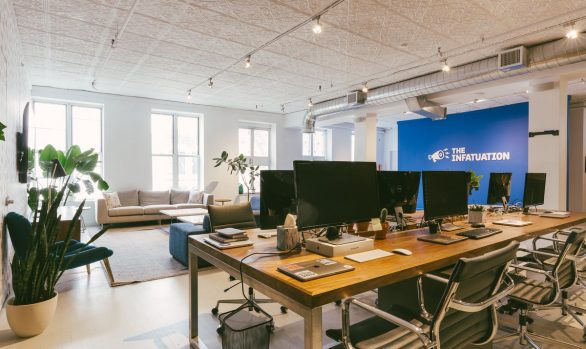 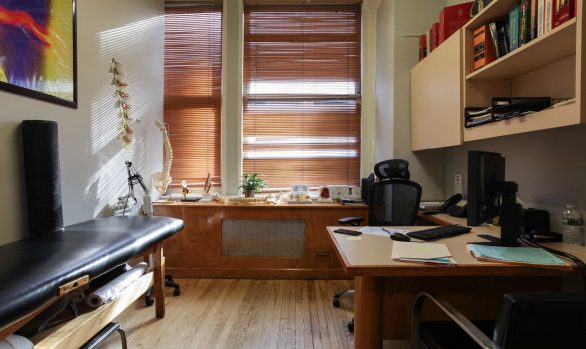 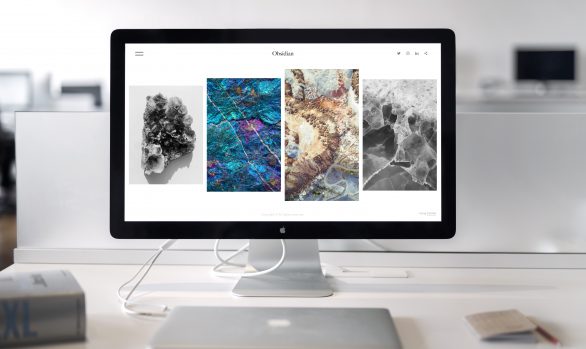 IT Managed Services / IT Office Builds and Cabling / Wifi